Saturday, 06 October 2012 / Published in The Arts in Silvermine 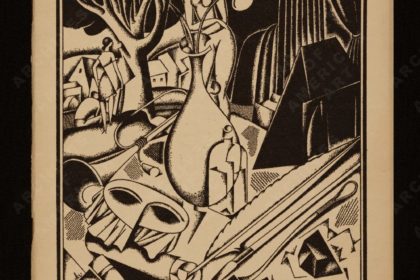 John Vassos – A Man of Many Talents

Did you know that one of Silvermine’s own has work in the Smithsonian archives? Maybe you’ve seen the Silvermine Map by John Vassos hanging in the Silvermine Market or on the wall at a neighbor’s house? You’d be surprised at some of his other famous industrial designs that you have come across like the turnstiles in the NYC subways, Coca-Cola vending machines, famous fifties diners and the RCA logo. The original sketches for the Silvermine Map along with more work by Vassos can be seen online at the Smithsonian’s Archives of American Art. Check it out!

Vassos died in December 1985 at the age of 87. He was respected around the world as an artist, industrial designer, illustrator, inventor, interior designer, and architect. 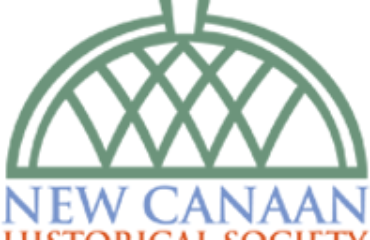 The Silvermine Room at The New Canaan Historical Society